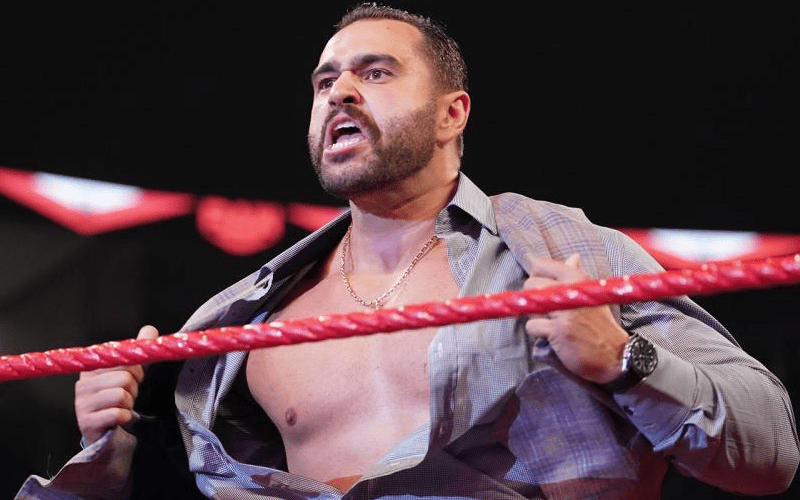 Rusev and Lana are involved in a storyline that some fans might not really appreciate. It is obviously working to some extent as the segment went viral on YouTube.

Fans might have booed Rusev’s segment out of the building in Manchester, but WWE is still giving them a lot of focus. Click here for all of those spoilers.

One fan tweeted out a message to WWE saying that he would be totally good with the company giving up on this storyline without any reason.

Dear WWE if you want to just drop the @RusevBUL @fightbobby and @LanaWWE angle with literally no explanation… I’m good with that. Just walk away and pretend the angle never happened. No backlash, we’re good.

Rusev shot back saying: “Dear, guy …. nobody cares what you are good with.”

Obviously, WWE is going to keep giving a focus to Rusev and he’s not backing down from anything they hand to him.