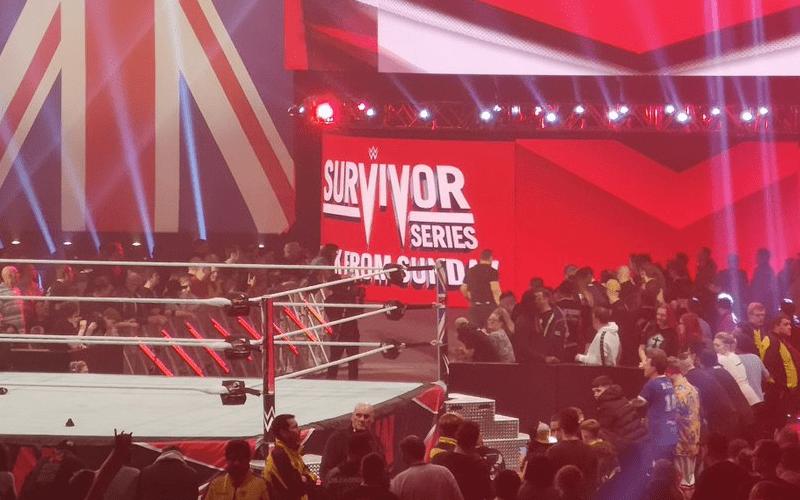 WWE held a big event in Manchester today. They filmed two episodes of their main roster television show with Raw and Friday Night SmackDown in the same night. Click here for those SmackDown spoilers.

Click here to find out what happens during Raw this week.

Rusev, Lana, and Bobby Lashley storyline took the stage today so it will continue on Raw next week. The fans in Manchester were not accepting of this angle at all and they didn’t give it much of a chance at all.

Fans pelted the ring with chants of: STD, You’re Boring, Rusev Day, Daddy’s Home, Shut The F*ck Up, and What?”

It was also noted that Rusev did receive a fair amount of “golf claps” because fans know he deserves far better.