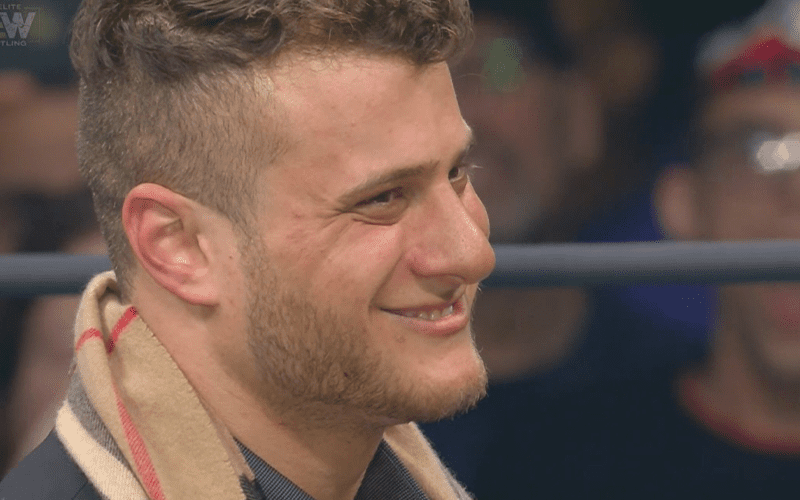 Cody Rhodes took MJF under his wing when he signed with AEW. Since then the two have been best friends, but Maxwell Jacob Friedman has always been a heel.

Cody Rhodes and Chris Jericho had a brutal match at AEW Full Gear. Then Y2J locked on the Walls Of Jericho and MJF threw in the towel as he stood in Cody’s corner.

After the match was over, it seemed as though Cody Rhodes was going to let this one slide. Then MJF kicked Cody in the groin and he went down.

The arena exploded with heat and boos at MJF as he left. He finally turned full heel as if he wasn’t already enough of a bad guy.