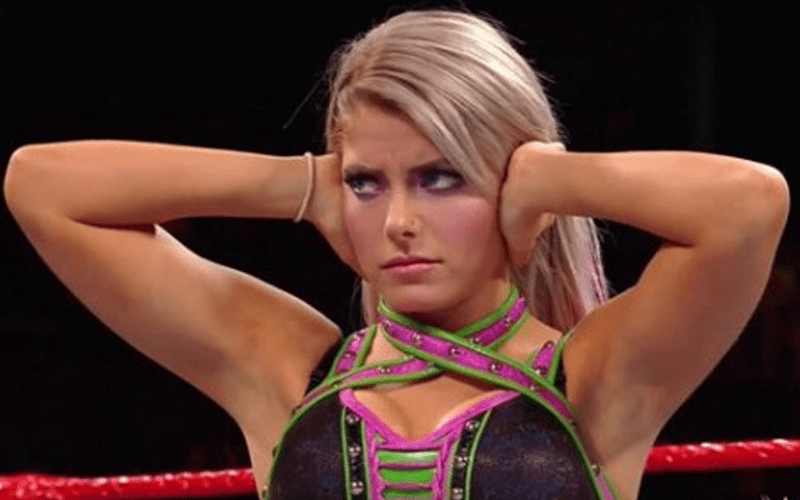 Alexa Bliss is incredibly talented and has fans all over the world, but she has suffered a string of unfortunate injuries during her time in the ring. She also doesn’t like people talking about her injuries.

Brad Shepard reports that Alexa Bliss has been cleared for an in-ring action. This is great news for those fans who can see her perform, but there is also reportedly a fear within WWE that Bliss might not have very many years left in the ring.

According to a source in #WWE, Alexa Bliss is medically cleared for in-ring action (and scheduled to return in mid-November after the Euro tour as I reported), however I’m told the internal belief is she won’t last in the ring beyond another few years, due to her injury history.

We can only hope that Alexa Bliss has much better luck in the future. Bliss is versatile and she has played several different parts including acting as an authority figure. Even if she can’t actually wrestle, Alexa Bliss will still likely have a place in WWE for years to come doing whatever she can for the company.