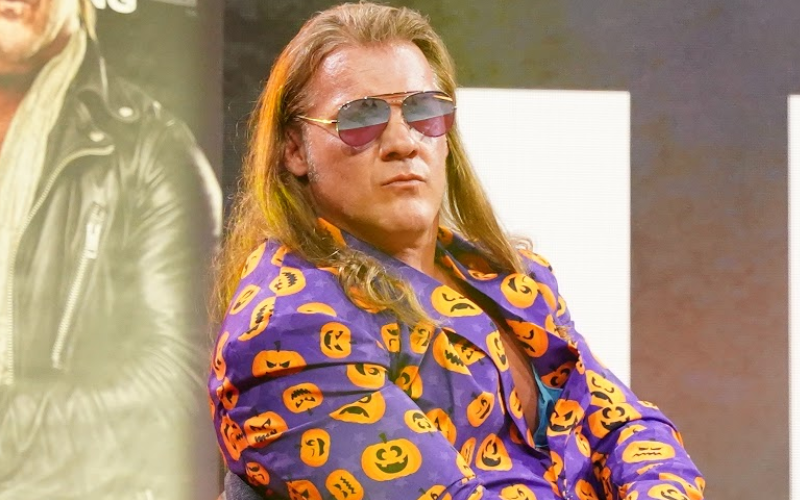 Donald Trump, Jr is a polarizing figure, but so is Chris Jericho. This could have been one of the many reasons why Y2J recently had Trump, Jr on his Talk Is Jericho podcast.

Jericho was seen in a photo with Trump, Jr after the POTUS’ son tweeted it out. Plenty of fans had a lot to say about this, but YJ2 has never been one to let disapproval get to him.

Chris Jericho tweeted out that fans need to calm down. He’s non-partisan so he doesn’t favor either side in the current political landscape.

We can only imagine how many downloads Chris Jericho’s podcast will get once his episode with Donald Trump Jr drops. They certainly drummed up a fair amount of attention with just one picture already.