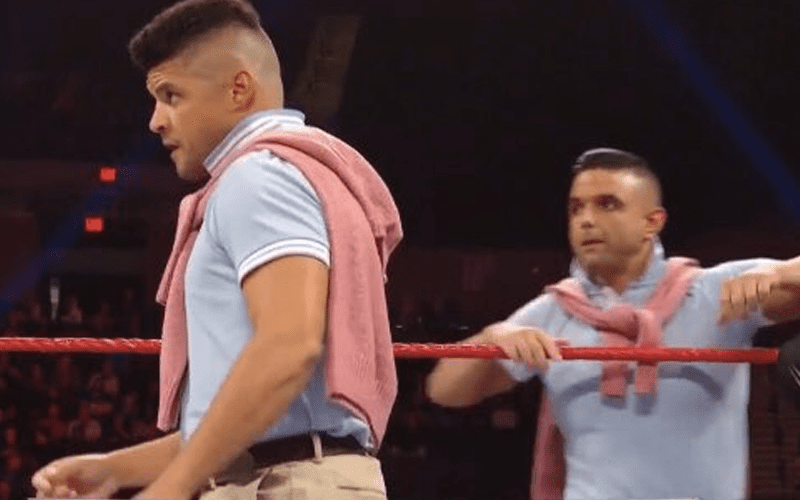 WWE is still putting The Viking Raiders over in a big way and they fed Ivar and Erik another set of enhancement talent on RAW this week. These jobbers dressed as South Hampton Polo Boys which was their name.

Those enhancement wrestlers were actually Bobby Wayward and Nikos Rikos. They are both guys who have worked a lot for Wrestle Pro.

Nikos Rikos also worked a match in June against Keith Lee in NXT. He lost that match as well.

They certainly did a good job making the Viking Raiders look good. So, they did their job.