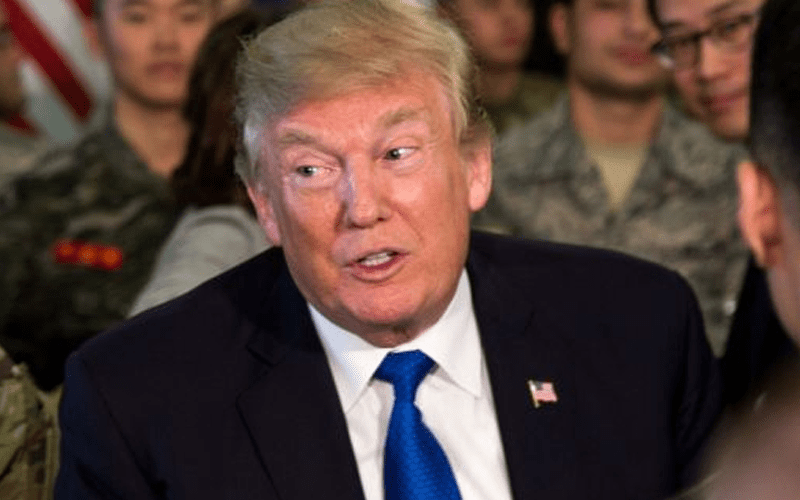 WWE Tribute To The Troops is coming back in December and the company could be looking to have a WWE Hall Of Famer on the show who happens to also be President of the United States.

According to a source in #WWE, the company has asked President Trump to appear on their Tribute for the Troops show.

It was also noted that they are still discussing what kind of appearance Trump might do. It could be “via satellite” like a pre-recorded segment. We’ll have to see if he’s able to fit SmackDown into his busy schedule.