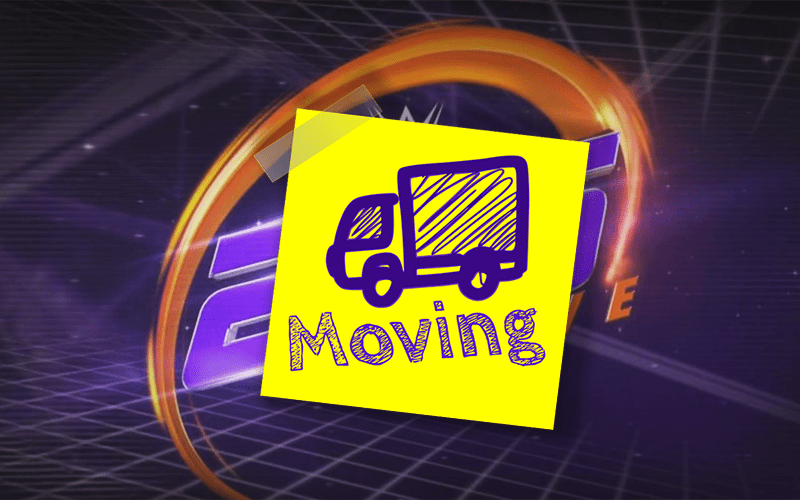 The future of 205 Live has been in question recently, especially after SmackDown’s move to Fridays. The show will still be on Friday this week, but it won’t be in the same building as SmackDown since they will be in the UK.

The company announced that 205 Live will air from Full Sail Arena this week. It was also teased that NXT Superstars could be around as well.

BREAKING NEWS: #205Live will be airing live from the @WWENXT Arena at Full Sail University THIS FRIDAY at 10|9c on @WWENetwork!

What will happen with the stars of #WWENXT and #205Live under the same roof?!

Both NXT and 205 Live are under Triple H’s watch. It makes sense that these two brands would have so much in common as the Cruiserweight Title now officially belongs to NXT. Now they will share an arena this week as well.