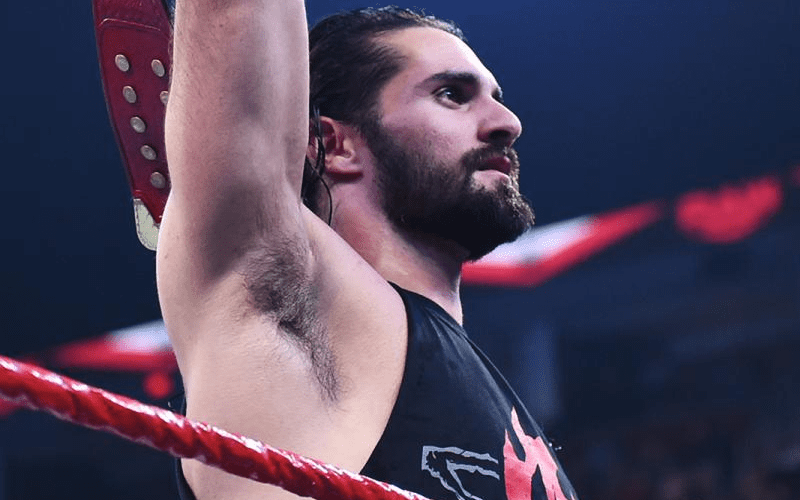 WWE RAW will have a lot of eyes on it tonight. As the company puts on a full show with their roster who just got back from Saudi Arabia, Seth Rollins is also without the Universal Title.

He put out a statement thanking Ringside Collectible for his time at Ringside Fest. He also stated that tonight he will address his future on the longest running weekly episodic television show in history.

So much swirling in my head after #CrownJewel. Thank you @dubaitourism & @RingsideC #RingsideFest & all of our incredible fans for the weekend. Will address my future tonight on #Raw.

Seth Rollins won’t have a championship to fight for now that Bray Wyatt is on SmackDown with the big red belt. Brock Lesnar is now the top champion on RAW and he’s going after Rey Mysterio.

It is also worth noting that WWE planned a double turn at Crown Jewel. Things could get interesting for The Architect. Keep checking back to Ringside News for constant updates.