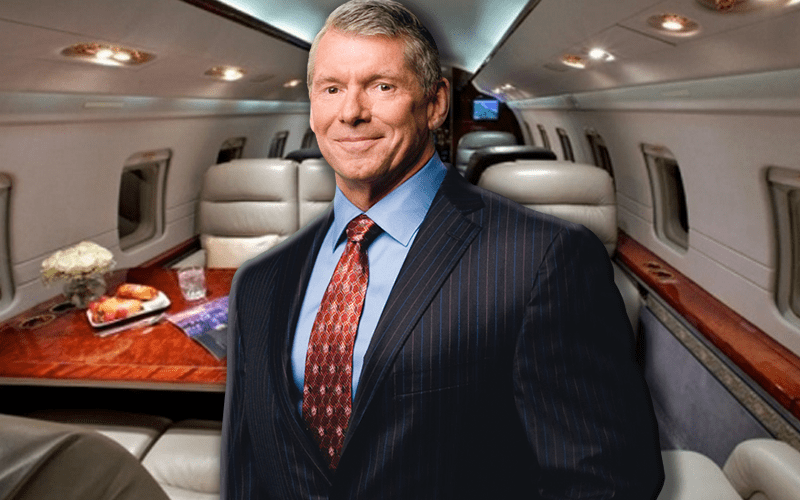 WWE held their fourth event in Saudi Arabia this week, but their Superstars didn’t get home as quickly as they would have liked.

There is a big rumor going around Vince McMahon and the Prince of Saudi Arabia had issues over money. Now some Superstars believe that McMahon left them stranded.

Wrestling News has spoken with one Superstar who said that they are frustrated with Vince McMahon. The feeling is that McMahon should have waited until his Superstars left, but he was the first one out of Saudi Arabia quickly followed by Brock Lesnar in his private plane.

I spoke to one wrestler who said the frustration with McMahon is that he left before the travel issues surfaced and there were rumors going around that McMahon’s money issues with the Crown Prince left them stranded.

This is a very tricky situation and it makes you have to wonder how many Superstars will speak up and express their desire to stay at home instead of making another Saudi Arabian show.