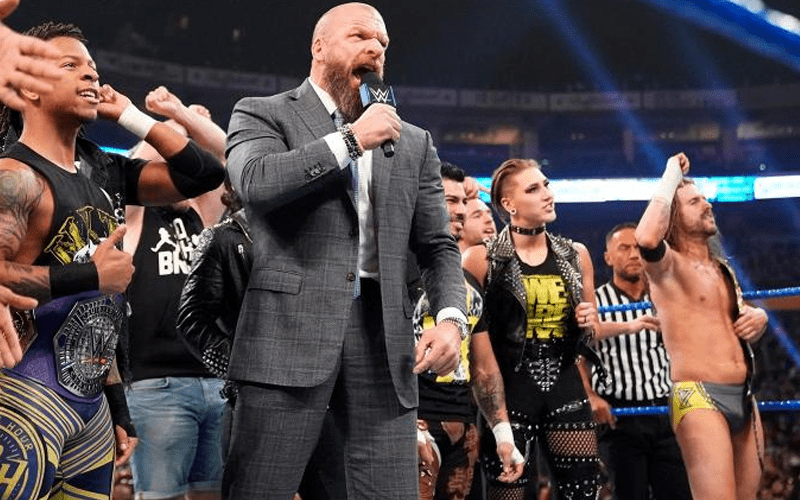 WWE Superstars couldn’t get out of Saudi Arabia after Crown Jewel, so the company needed to figure something out quickly.

NXT really did have quite an impressive showing this week on Friday Night SmackDown. We can only imagine how the tables will turn once WWE’s roster returns from Saudi Arabia.