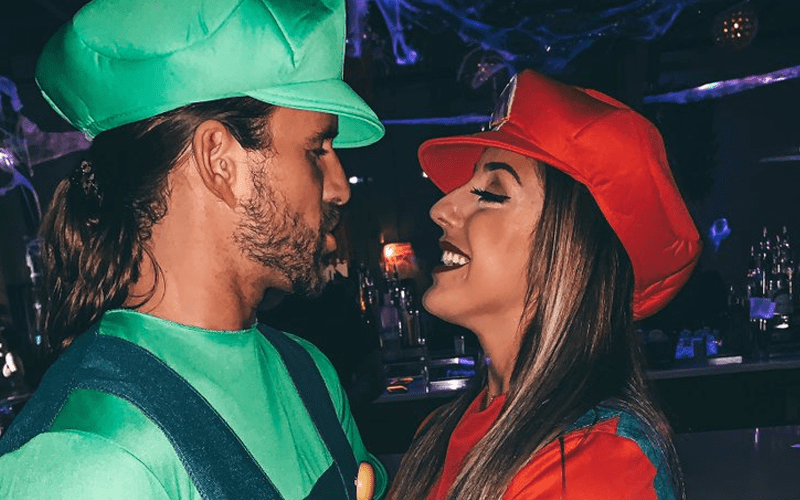 Dr Britt Baker might be AEW’s resident dentist, but she’s also in a relationship with the NXT Champion. After watching her man Adam Cole take over SmackDown last night, she couldn’t be more proud.

Baker sent out a tweet to her bay-bay that included several clapping emojis and one kissy face. She said that Cole is her favorite wrestler as she was rooting him on from home.

@AdamColePro you are amazing. My favorite wrestler always. #BayBay

Adam Cole has a lot of friends in AEW even though most of them might think that he’s dead. At least Britt Baker knows where she could find him and he was dominating on FOX last night.