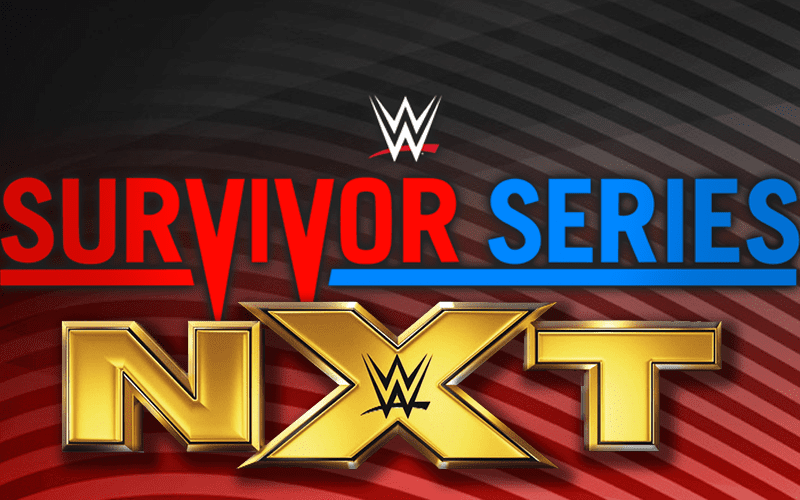 WWE has three working brands on national television. Now that NXT is on the USA Network they are gaining even more of a focus.

During WWE Crown Jewel, it was revealed that this year’s Survivor Series will also include NXT Superstars.

Survivor Series will be a big event this year as they officially merge the NXT brand into the situation. Previously, Survivor Series was the only event where both RAW and SmackDown collide. Now they will have a third brand to contend with.

Michael Cole didn’t reveal much. He did say that it will be RAW vs SmackDown vs NXT at the event. The thought of some of those possible matches makes things very interesting.