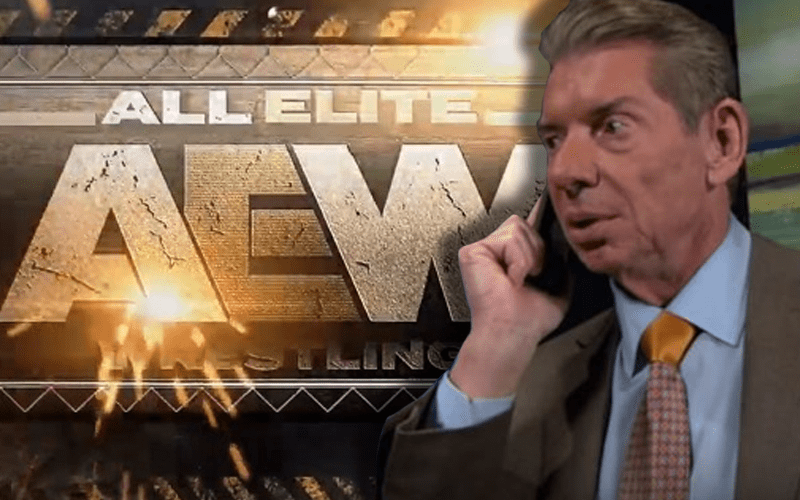 Eric Bischoff is no longer in WWE, but the company isn’t really wanting to talk about his termination.

During After 83 Weeks with Christy Olson, the subject of AEW was mentioned. Bischoff noted that he was honest with Vince McMahon when asked about AEW and he said the in-ring action was good. The stand out factor of the show was certainly the fan engagement.

“Vince asked me actually, a couple of days after the first episode aired, what I thought. I was pretty honest with him. I thought the action was good. But I thought what made that show really stand out to me was just how engaged the audience is.”

When comparing AEW to NXT, Bischoff sees All Elite Wrestling as the superior product between the two. He also admitted that he hasn’t had a single conversation with AEW.

The audience, to me, made their show so much better than the NXT show. Not that there’s anything wrong with the NXT show. The action in the ring was great. The characters are great. There are a lot of great things about it. But when you put a live event inside of a small, confined studio kind of like TNA, I don’t care how great the action is in the ring. It just doesn’t have that big event feel to it.”

Eric Bischoff is no longer with WWE, but he’s not headed to AEW. Either way, at least he was able to watch the show and appreciate what makes AEW something that Vince McMahon is obviously paying close attention to.