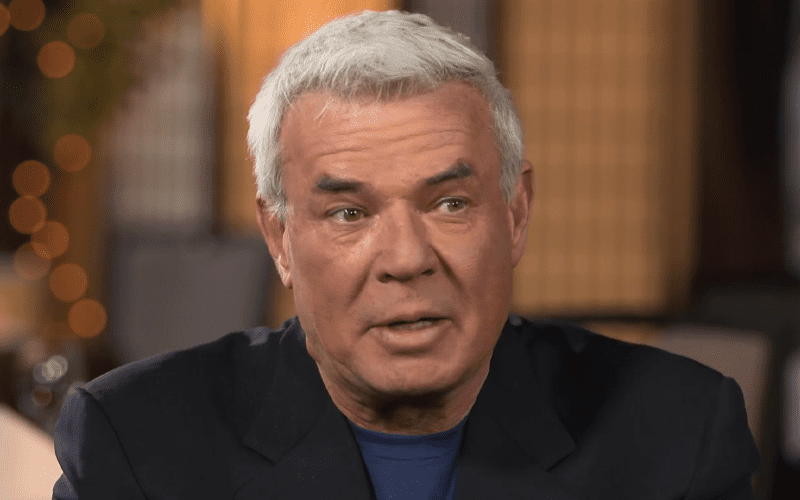 WWE hired Eric Bischoff as the Executive Director of SmackDown not too long ago. He has already been fired from the company.

During the company’s third quarter investors call, WWE Co-President George Barrios handled some questions. He did not want to discuss Eric Bischoff, but he did remark how they feel “really good” about the changes they made as Tony Maglio reports:

Odds are if WWE doesn’t want to comment on Eric Bischoff’s firing, he will. Bischoff has plans to discuss his recent WWE tenure further on his 83 Weeks Podcast and on Afterbuzz TV.