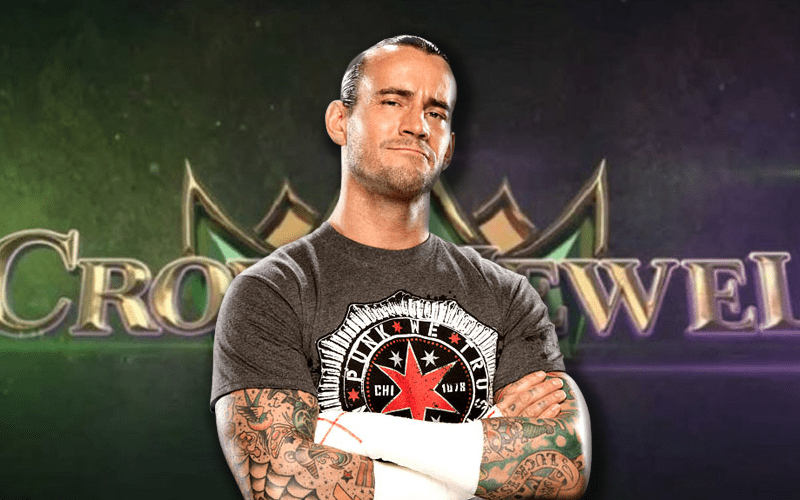 WWE brought another show to Saudi Arabia and Crown Jewel is a loaded event. We will also see history with the first-ever women’s match in the country.

They have a few things set up outside the WWE Crown Jewel event. This is nice and gives fans some extra attractions. These fans are also enjoying a soundtrack of some of WWE’s greatest hits.

It’s been a while since CM Punk’s “Cult Of Personality” theme song has been heard at a WWE event until today. Fans in Saudi Arabia are enjoying this famous music outside Crown Jewel.

We thank Reddit user thunde-r for this footage which you can check out below.