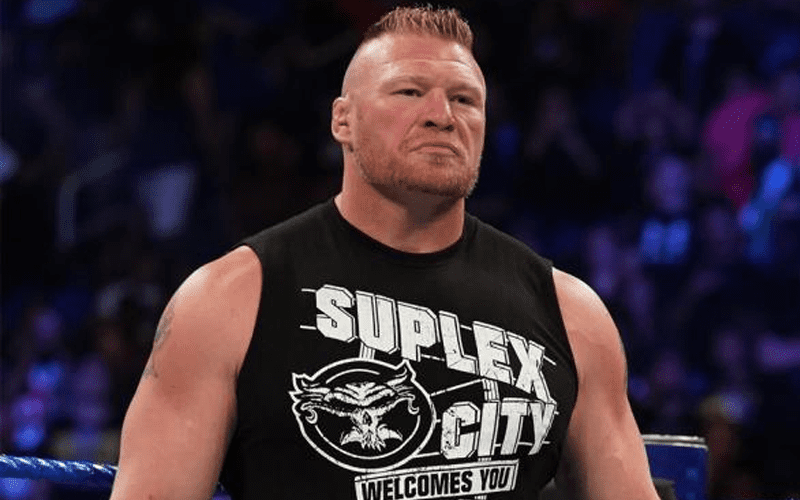 Brock Lesnar is set to face Cain Velasquez in a WWE Title match at Crown Jewel on October 31st. This will be a hard-hitting match, but he’s not traveling in the same way to Saudi Arabia this time around.

Vince McMahon and Shane McMahon are already in Saudi Arabia and the rest of the WWE crew is following.

PW Insider notes that Brock Lesnar is traveling with the rest of the WWE crew to Saudi Arabia. Previously, he had his own private jet.

This is taking place because they are on the same chartered flight that will bring them back to Buffalo, New York for Friday Night SmackDown the next day. We can only assume that Brock Lesnar will be a part of Friday’s show on FOX.

Keep checking back with Ringside News as we continue to provide extensive coverage of WWE Crown Jewel.