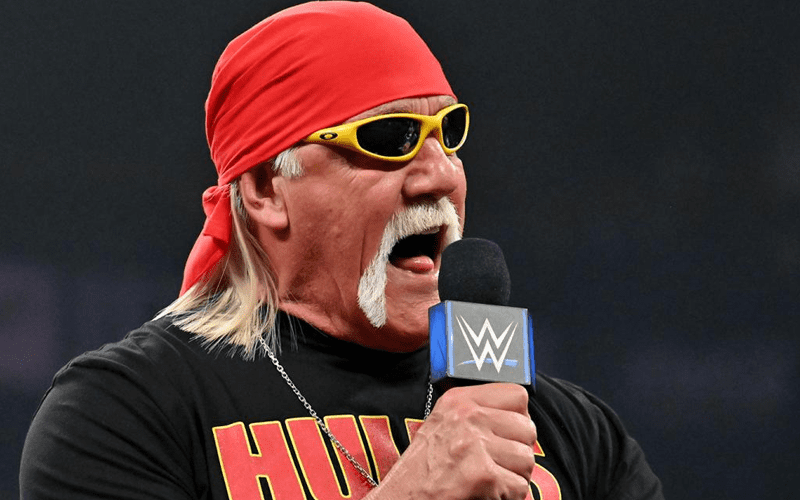 WWE is holding Crown Jewel this Thursday and there are some big matches planned for the Saudi Arabian card. Hulk Hogan will also lead Team Hogan into battle, but he needs to get there first.

Hulk Hogan and Jimmy Hart had trouble on their trip to Saudi Arabia. They had a “hard landing in Iceland” on their private plane. It blew out the tires on their plane as well. Thankfully, everyone was okay.

The Hulkster put out a video saying that he was using “a friend from Minnesota’s plane.”

It looks like everything is working just fine now so Hulk Hogan will have no trouble getting to Saudi Arabia.

As we previously reported, Brock Lesnar is traveling with the WWE crew to Saudi Arabia when he usually takes his own transportation. This kind of thing is a very good reason to travel with the company because you never know what can happen en route to your destination.