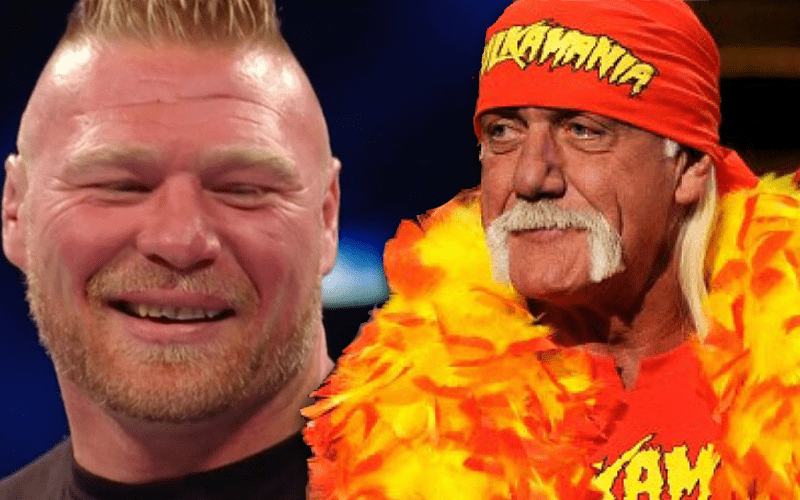 Hulk Hogan had some issues on his journey to Saudi Arabia, but then he was able to get back in the air after the wheels of his plane busted.

PW Insider previously reported that Brock Lesnar was traveling with the rest of the WWE crew. Apparently that isn’t the case.

They later reported that when Hulk Hogan needed to hop on a plane owned by his “friend from Minnesota,” it was actually Brock Lesnar who helped out.

PWInsider.com has learned that friend was actually Brock Lesnar as his plane to Saudi had stopped in Iceland as well, likely to refuel. So, Hogan, Flair and Hart jumped on Lesnar’s flight.

That plane ride would be pretty entertaining to be on with Brock Lesnar, Hulk Hogan, Ric Flair, and Jimmy Hart. Hopefully, they are able to get there and back without any further issues.