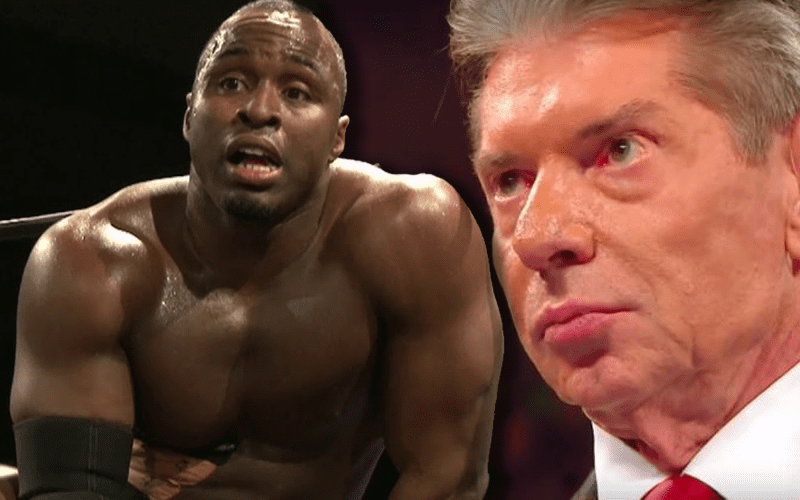 Jordan Myles started an online movement yesterday against WWE for releasing a racially insensitive t-shirt. This merchandise was approved by Myles beforehand according to WWE.

WWE executives will have a closed door meeting this afternoon about Myles. According to Brad Shepard, Vince McMahon is considering letting him go.

According to a source in #WWE, Vince McMahon is considering terminating @GoGoMyles’ contract. The source stated he has “lost it.”

We will have to see how things play out. Support for Myles might be dwindling within the fan base as he continued to tweet on the matter.

Him saying that “WWE doesn’t care about black people” and calling Jay Lethal an “Uncle Tom” didn’t help matters either.