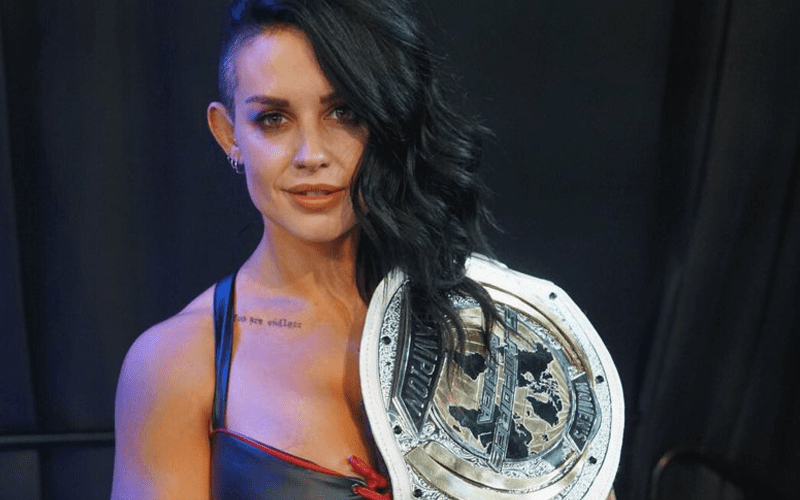 Kaitlyn retired from WWE in 2014, but she started wrestling again in 2017. Now she’s holding gold in South Africa.

SlamForce Africa recently held an event at the University of Pretoria. Kaitlyn aka Celeste Bonin found herself in a match for the SlamForce Africa Women’s Championship against Katie Forbes and Black Widow. In the end, Kaitlyn came out of the match as the winner and new champion.

This was the first SlamForce Africa event making Bonin the first-ever Women’s Champion. She was very happy about this news.

First ever #SlamForceAfrica Women’s champion. What a night.

Kaitlyn made a return to WWE for the Mae Young Classic, but she lost to Mia Yim in the second round. Perhaps this extra experience on the road might cause WWE to pay closer attention to what she could bring to the table.

Either way, Kaitlyn still had a great time in South Africa. 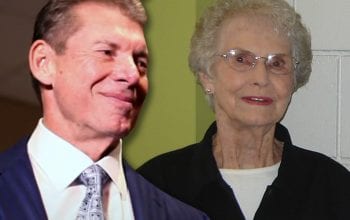