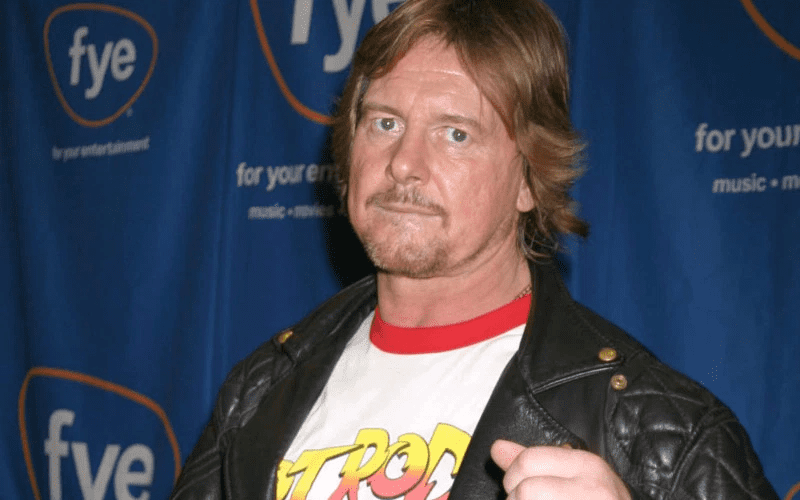 “Rowdy” Roddy Piper passed away on July 30th, 2015. He was only 61 years old and he left a lifetime of memories for fans that continues to live on to this day.

Piper’s legend is carried on by his daughter who is now wrestling for WOW and of course, “Rowdy” Ronda Rousey. So many more fans have stories of the Hot Rod as well.

The official Roddy Piper Twitter account recently shared an eBay listing that might interest some fans. You’ll have to have some pretty deep pockets if you want in on this one-of-a-kind bundle.

Roddy Piper’s Oregon driver’s license and a blue kilt is now on sale for $5,000. The description reads:

1980’s Oregon wrestling license for Roderick Toombs, aka “Rowdy Roddy Piper”, issued by the state of OREGON Boxing and Wrestling Commission. Piper’s home state! There’s only ONE out there and you’re looking at it! 100% AUTHENTIC & EXTREMELY RARE! This is the most desired and highly sought after Roddy Piper wrestling license for any Piper fan & collector. Roddy’s ssn has been blurred in photos as requested by his family. License was not marked with sharpie or altered in any way. Buyer will receive license in original condition with all information visible.

This is certainly the kind of thing you don’t find on sale every day. You can check out the listing here.