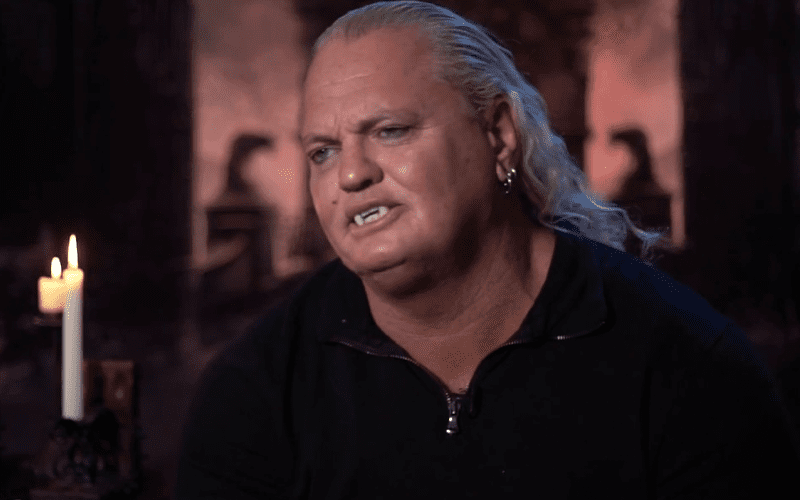 “I put a pinky toe in and jumped out real quick because it got me so much heat and negativity that I backed out.”

The Vampire Warrior Gangrel began his career in Florida, wrestling for various independent companies. In 1995 he went on to be a part of the ECW for a short period where he was noticed by the WWE. He signed a contract with the WWE and made his TV debut on Sunday Night Heat in August 1998. He was released from the WWF in 2001 and joined the NWA in 2002.

“We are confident that he will add a certain edge and uniqueness to films, and will quickly rise to the top of the most sought after directors” said Craig Valentine of the NPO. ‘The Vampire Warrior Gangrel’ will make his debut appearance as part of the NPO at the AEE/AVN Awards Show in Las Vegas, January 2008.”

Years later, Gangrel regrets this decision. It might have sounded like a good idea at the time, but the Vampire Warrior obviously decided to stick to wrestling.