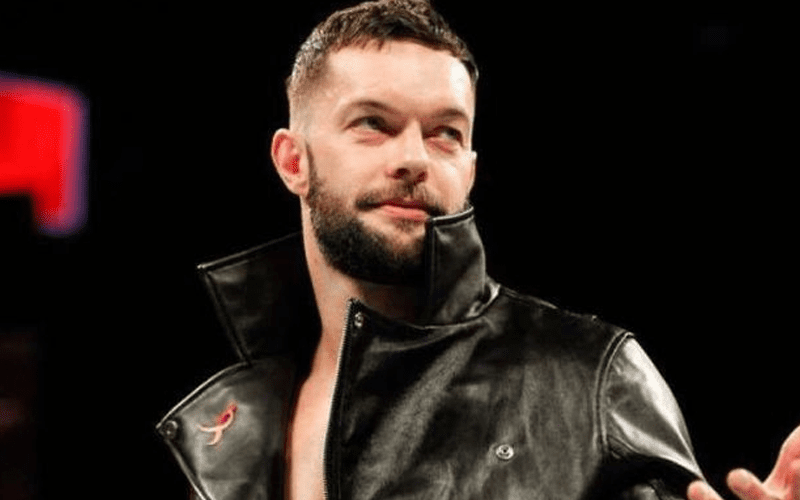 Finn Balor surprised a lot of people when he made his return to NXT. His recent heel turn was even more shocking.

While speaking to WWE Backstage, Balor explained why he made a return to NXT. He said it’s all about the environment and compared it to being in Hollywood versus Broadway’s stage.

“Everyone asks me why did I go back to NXT. To me, RAW and SmackDown are like Hollywood, it’s like the Avengers movies. It’s easy to hide behind all the special effects and the bright lights and the smoke. NXT’s like Broadway, there’s no where to hide.”

This is a very interesting comparison. True, stars of the Avengers movies get paid a lot more than the cast of Hamilton, but he has a good point. Now Finn Balor is back in a smaller Full Sail Arena without the bells and whistles. He seems to be at home and is a great heel so far.