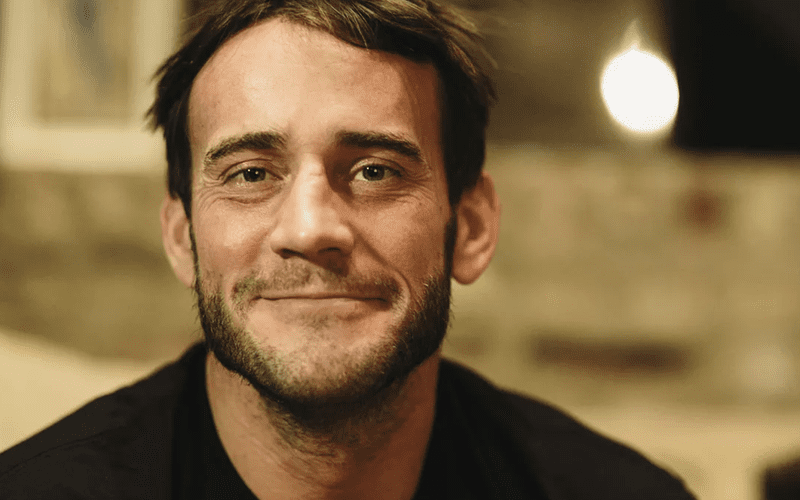 WWE has a lot of money right now, but they don’t have endless funds. They very well might have enough to entice CM Punk into coming back if they can offer him a big enough bag.

Fans might love to see a return of CM Punk, but others are not so thrilled who are actually in WWE. In fact, the Wrestling Observer Newsletter reports that the view of CM Punk might just be that he’s looking for a “blank check.”

WWE hasn’t been signing blank checks and guys who are near the top asking for giant money haven’t gotten the blank check. Those in WWE believe Punk is another guy looking for that. Both sides have had their moments where they’ve sworn off ever doing business with him, but this is wrestling and it’s competition and if there is the belief he can move numbers, there is no such thing as never

CM Punk’s possible return is probably worth a lot to WWE. The biggest question is how much they will be willing to spend. It also might depend on whether they are interested at the time, but Vince McMahon is always open for business.