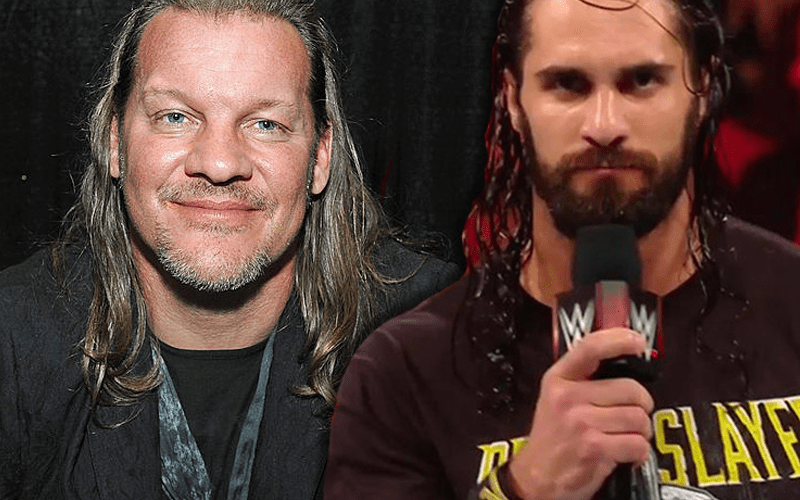 Chris Jericho obviously saw this comment and he didn’t appreciate it at all. He appeared on the debut episode of Grado’s Wrestling Daft Podcast and Y2J took this time to address what Rollins said. As Jericho sees it, NXT is the real minor league in this scenario.

“NXT is still the minor league. Those guys are still unknown performers, it’s not a competition to us and I knew we’d win because we have more star power. When you look at the end of our first week of TV who was out there at the end? Chris Jericho – we know him! Dustin Rhodes – we know him! Jon Moxley – we know him, he used to be another name and but we know who that is. Jim Ross is commentating – I know that guy!”

Chris Jericho makes a very valid point. For Seth Rollins to call AEW the minor leagues is a pretty shortsighted statement. After all, it is a company owned by Shad Khan who is worth a multitude more money than Vince McMahon. They also have a roster that isn’t minor in the slightest.

Jim Ross’ comments about Seth Rollins were a bit more cutting as he made a quip about how Becky Lynch is more over than The Architect. He certainly got people talking about this one.

Thanks to What Culture for the quote