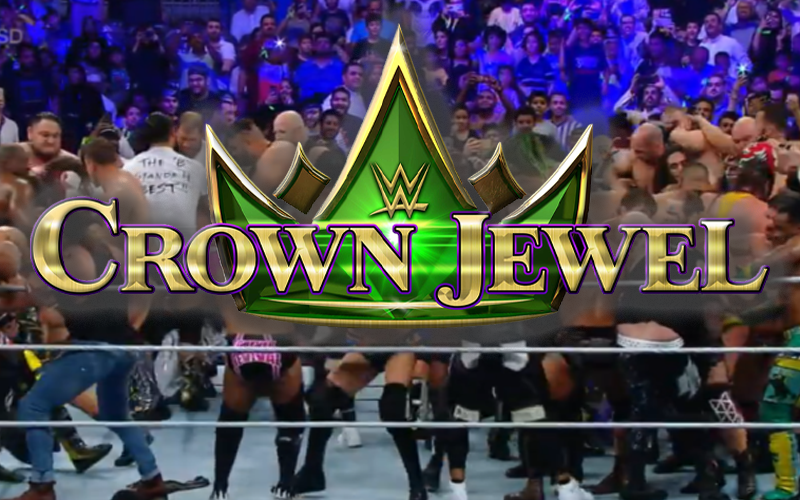 WWE has a big Saudi Arabian show on October 31st, but they apparently haven’t even started writing the actual event yet. The company has a few big matches booked and they might add another.

WWE Crown Jewel could receive a battle royal according to Brad Shepard. It seems like WWE is still weighing their options, but it’s very likely not going to be anything compared to the huge 50 man match they threw last time.

According to a source in #WWE, the company is considering doing a battle royal for #WWECrownJewel. As I recently mentioned, the show has not been written yet.

WWE still has a few television shows to prepare for Crown Jewel. They can always announce a battle royal in one tweet at any time. We’ll keep you posted to see what they add to Crown Jewel.