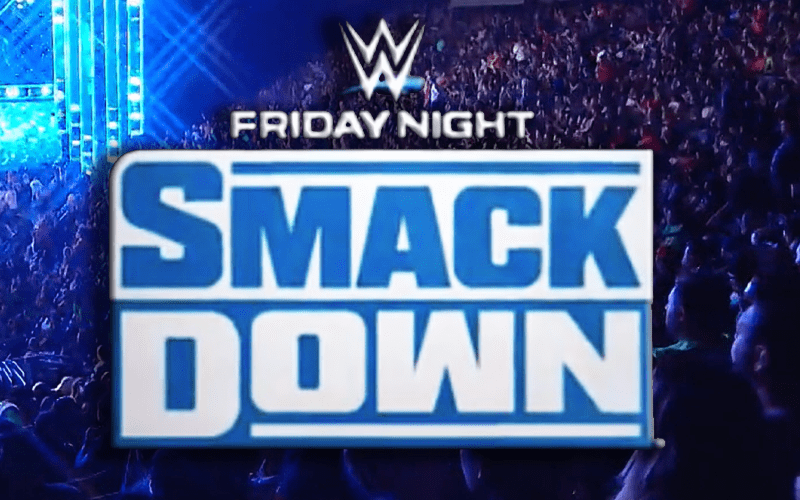 WWE has a lot of traditions within the fan base and one of those is chanting “What” during promos. This attempt to mess up a performer’s mic work started with Steve Austin, but it has taken on a life of it’s own.

Rusev actually called attention to the “What?” chants last night during RAW. He reminded fans that Jerry “The King” Lawler is a WWE Hall Of Famer and they should be respectful.

WWE On Fox’s Twitter account tweeted out a simple request to cease the “What?” chants. Then for some reason, they deleted it.

They later tweeted out that this is a sign of disrespect from fans. For some reason, this tweet was also deleted.

We saw people chanting it to @AngeloDawkins as he said goodbye to @WWENXT, and now to a ‘Hall Of Famer’ on RAW. That’s not a sign of rebellion, it’s a sign of disrespect.

Now back to RAW.

If fans stopped doing “What?” chants, it wouldn’t be the worst thing in the world. It is distracting and can take away from an event. After all, there are far better ways that fans can participate in the show.