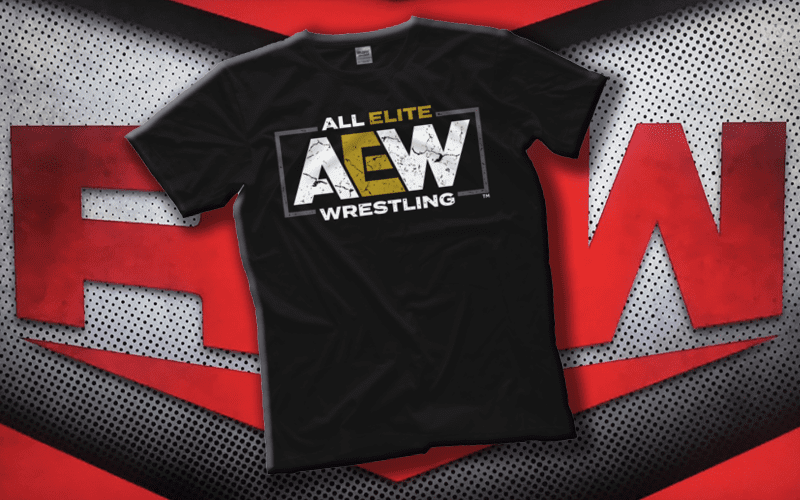 AEW is growing in popularity and WWE doesn’t want it on their television shows. It seems that fans can’t wear AEW merch to events once again.

A fan was made to remove his AEW shirt during the Royal Rumble. Other fans in Jacksonville after the first AEW rally were told that they couldn’t come in with wearing the competition’s merch.

Tonight at RAW in Cleveland, it seems that WWE is continuing with this policy. They don’t want AEW t-shirts to be seen in their crowd and they’re taking it seriously.

Wrestle Zone reports that WWE told the crowd next to the staging area that anyone wearing AEW merchandise will be thrown out of the arena since they’re in the camera’s view.

It looks like WWE really going all out to keep AEW off of their television. It makes sense from a business standpoint, but to eject fans over what they’re wearing might take things to another level.