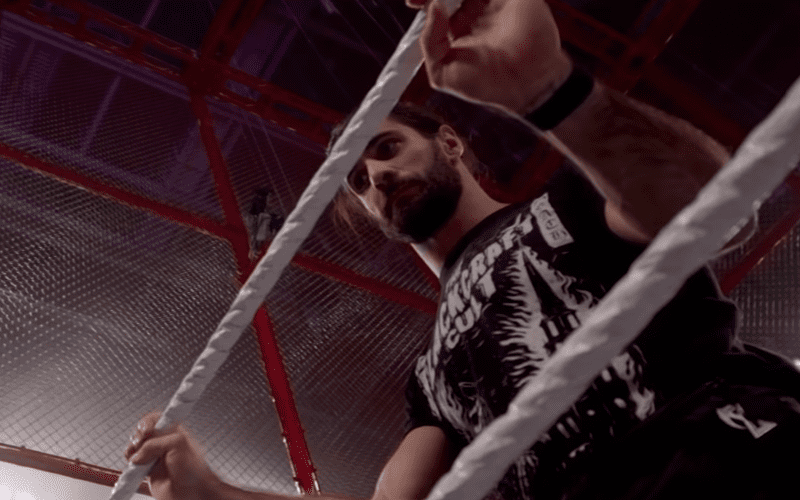 WWE’s Hell In A Cell event might not be remembered in the best light, but the October 6th pay-per-view took a lot out of the Superstars involved.

Before they were set to do battle inside Hell In A Cell, WWE’s cameras were around to catch Sasha Banks, Becky Lynch, and Seth Rollins as they prepared for the big Sacramento event.

Cameras were backstage and captured Banks and Lynch before their big match. They were concentrated with their games faces on and ready to perform. The Hell In A Cell structure is unforgiving and Banks suffered a bit of a tailbone injury in the process.

This video was full of drama as they also showed some of Ali, Randy Orton, Bayley, and Charlotte Flair during the big night.

The main event match closed out the video. Of course, the disastrous finish of Seth Rollins vs Bray Wyatt was not featured in this video. You can check it out below or click here if you’re having trouble viewing it.