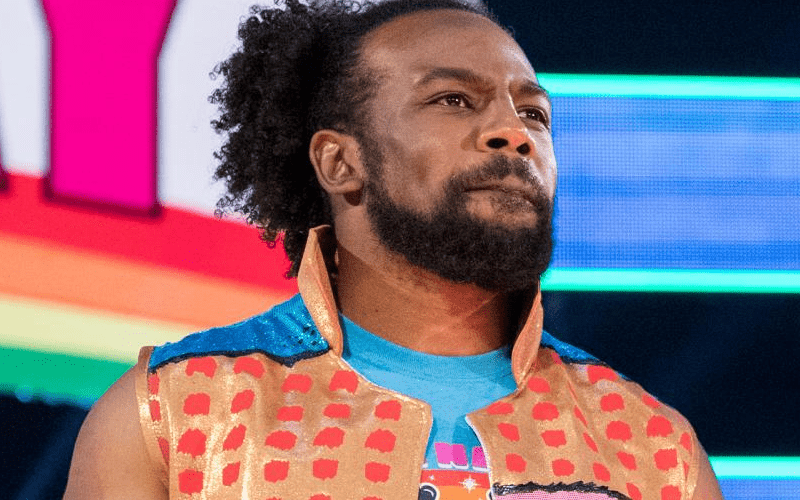 Xavier Woods was injured during a live event in Sydney Australia earlier today. This has now been officially confirmed.

WWE released a very short update to confirm that Woods was injured today. He suffered an Achilles injury, but the timetable for his return is currently unknown.

Woods sustained the injury at a WWE Live Event in Sydney, Australia, on Sunday night and will be unable to finish WWE’s Australian tour.

It appears that The New Day will be a duo once again as Woods will be out of action. We’re hoping that it’s not a full tear because that could put him on the shelf for 6 months.