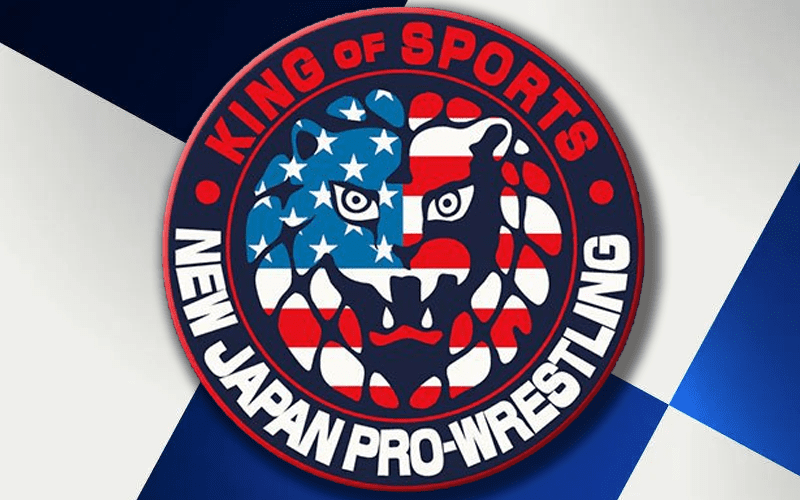 NJPW is branching out into the American market like never before. The company has now officially announced a new subsidiary for the United States.

Dave Meltzer noted on Wrestling Observer Radio that NJPW plans on running 25 dates in the United States in between their official US tours.

It is interesting that NJPW is doing this during a time in the company’s history after they lost some of their top American draws like The Young Bucks, Kenny Omega, and Cody Rhodes. It was noted by Dave Meltzer that the idea behind bringing more NJPW shows to the United States it to become “more entrenched” in the US wrestling scene.

We’ll have to see how things work out in this situation. A lot of New Japan fans could be very excited by this news. More official information is set to come from NJPW concerning this new venture.