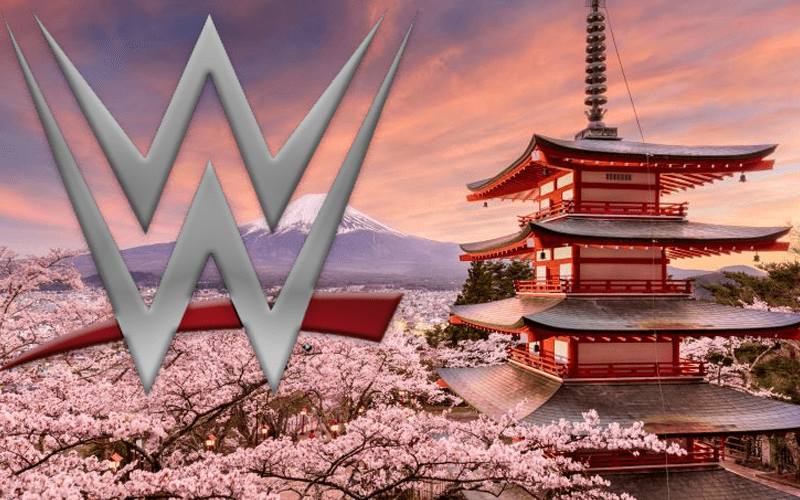 WWE is looking at ways to get into the Japanese market. We previously reported that NXT Japan is on their things to do list and they apparently tried to jump start that by buying their way into the market.

STARDOM was recently purchased by Bushiroad, the parent company of New Japan Pro Wrestling. This is a big buy for Bushiroad, but WWE wanted to get in there first.

Triple H and other WWE officials met with STARDOM in July. That deal obviously didn’t go through. The idea was to beef up WWE’s Women’s Division, but they would have also acquired an important promotion in Japan.

We’ll have to keep waiting to see how WWE will finally get their way into the Japanese market, but it won’t be through purchasing STARDOM.