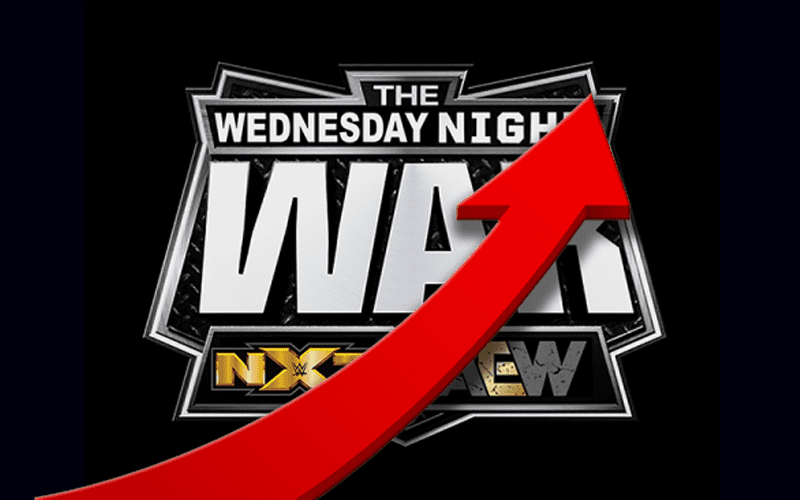 AEW went head-to-head against WWE’s NXT yet again this week and they had just about the same outcome.

For the third week straight, AEW beat NXT in the ratings. All Elite Wrestling’s rating stayed about the same at 1.014 million viewers to NXT’s 712,000.

Last week’s ratings saw AEW win with 1.018 million viewers and NXT pulled in 790,000. AEW actually drew 1.140 million viewers when combining both TNT and truTV because they aired on both due to complications with Major League Baseball’s playoffs.

It looks like this might be the expected number for a while. You never know if something might happen to cause a spike in either program’s viewership. At this point, AEW is still ahead of NXT.