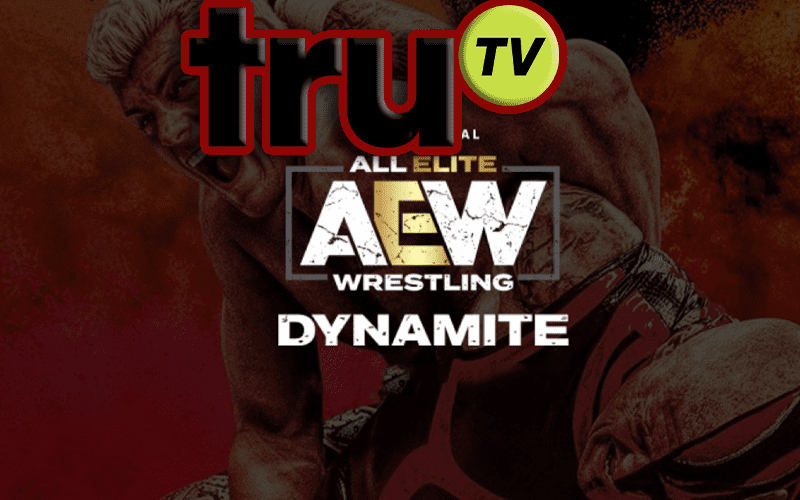 AEW: Dynamite is set to run a packed show tonight, but they might not be on TNT due to Major League Baseball.

Tonight’s episode of AEW: Dynamite could be moved to truTV if the National League Division Series game runs long. The Atlanta Braves are playing the St. Louis Cardinals.

If the Cardinals vs Braves game runs past 8:30 PM EST, then AEW: Dynamite will be moved to truTV. Then the Dodgers vs Nationals game will be moved from TBS to TNT. This all sounds a bit confusing so hopefully, the game won’t last that long and this won’t be an issue.

If anything, this will be better in a way because AEW is scheduled to air live on both TNT and TruTV for the two hours.

At this point, tonight seems to be the only night when we will have this kind of conflict. We knew Turner Sports’ other events might run into AEW: Dynamite sooner or later, we just didn’t think it would happen this soon.