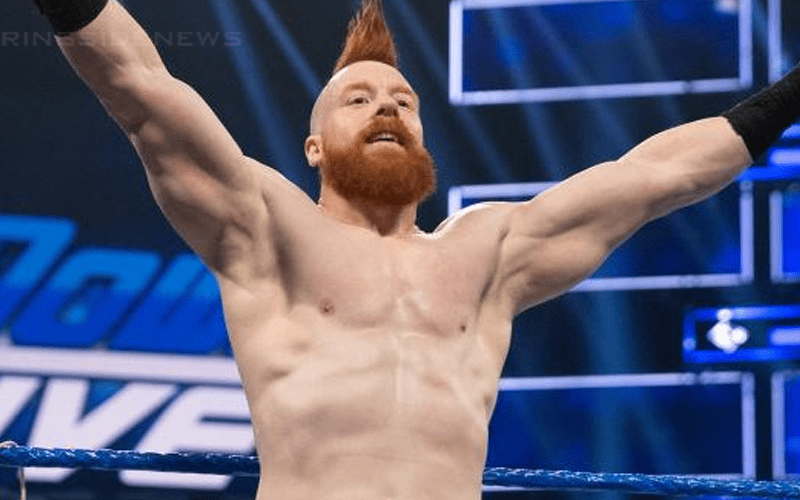 Sheamus hasn’t wrestled since WrestleMania and he was dealing with some issues. He has spinal stenosis and was really banged up, so he needed the break.

During his time away from WWE, Sheamus has worked on his physique in a big way. He is chiseled now and in great shape. The Celtic Warrior hasn’t returned yet, but Brad Shepard reports that his return is coming soon.

According to a source in #WWE, Sheamus is still slated to be back soon – as early as next week. The source wasn’t sure what they’re saving him for.

Sheamus could find himself on either brand since he wasn’t even in the Draft Pool. There are a lot of things that Sheamus could do in WWE.

He still has gas left in the tank and is ready to make a return whenever WWE calls him. The biggest question is what WWE will have in mind.