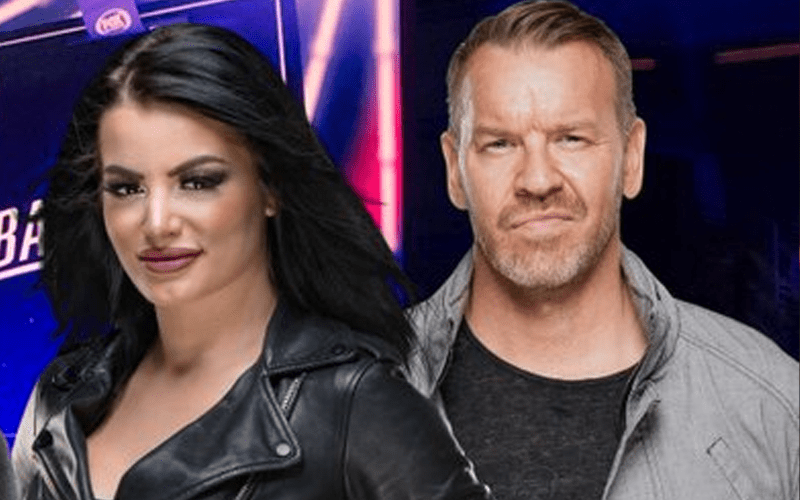 WWE Backstage will debut on November 5th, but fans will get a preview tonight. They will have a special episode of WWE Backstage on FS1 following game 3 of the ALCS.

It was revealed today that Renee Young and Booker T will have a full studio as well. Paige and Christian are stopping by where they will break down the WWE Draft and whatever “blockbuster trade” that’s coming.

We’ll have to wait and see what kind of WWE Draft activity will happen today. They said during last night’s episode of RAW that they have 24 hours to make a decision.

Keep checking back with Ringside News as we continue to monitor all on-going stories.