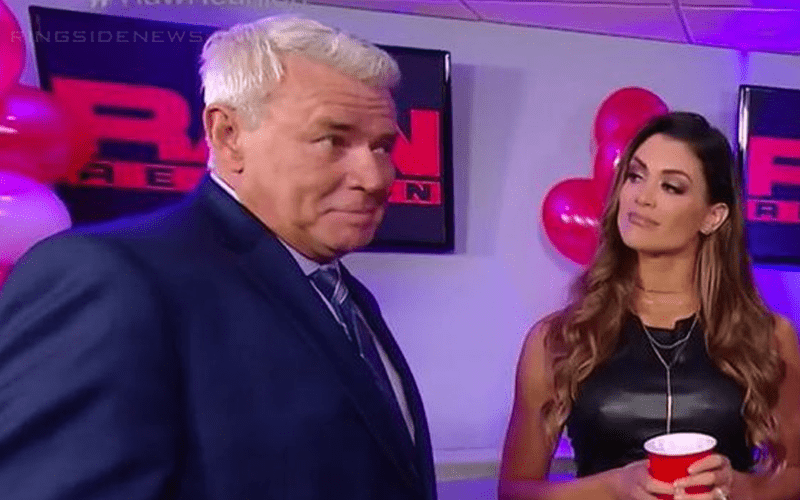 Eric Bischoff was fired from WWE not four months after he moved across the country to start with the company. There were apparently a number of issues that he faced.

Bryan Alvarez stated on Wrestling Observer Live that he heard that nobody knew what Eric Bischoff was doing on SmackDown for the longest time. Then when he started to do things, anyone under him wanted to quit.

“He was doing some stuff and honest to god when I asked I don’t even know what he was doing, but I know he was doing enough that nobody liked working under him.”

“I heard of people that wanted to quit who were working under him.”

Hopefully, Eric Bischoff will find a new job where he can excel. WWE just wasn’t the place for him as he experienced several issues backstage.