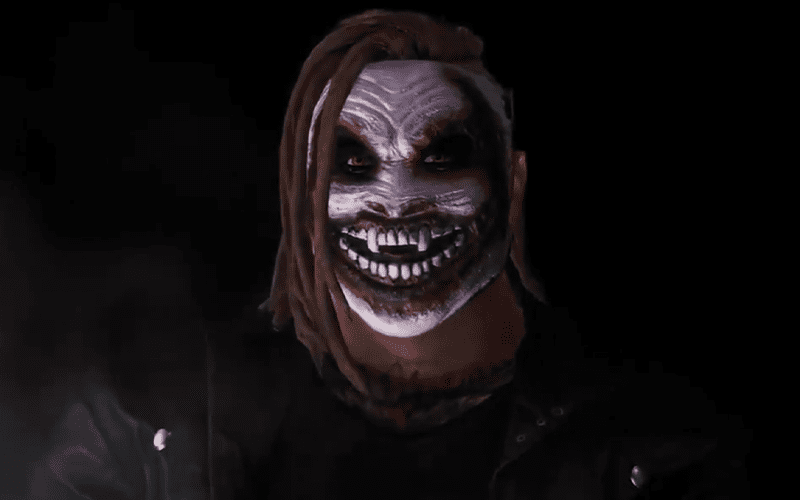 Bray Wyatt’s Fiend character was a late addition to WWE 2K20. He is in the Bump In The Night bonus download pack and they really went all out for this one.

IGN released the entrance in WWE 2K20 for The Fiend. 2K might have got this done in record time, but they obviously put forth some serious effort.

Wyatt’s Fiend appeared in hype videos for the new game, but now that we can see the full entrance it is quite impressive. Everything is included from his decapitated head lantern to the arena filling with smoke.

It also appears from this video that they were able to get the new RAW stage in the game.

You can check out the video below or click here if you’re having problems seeing it.