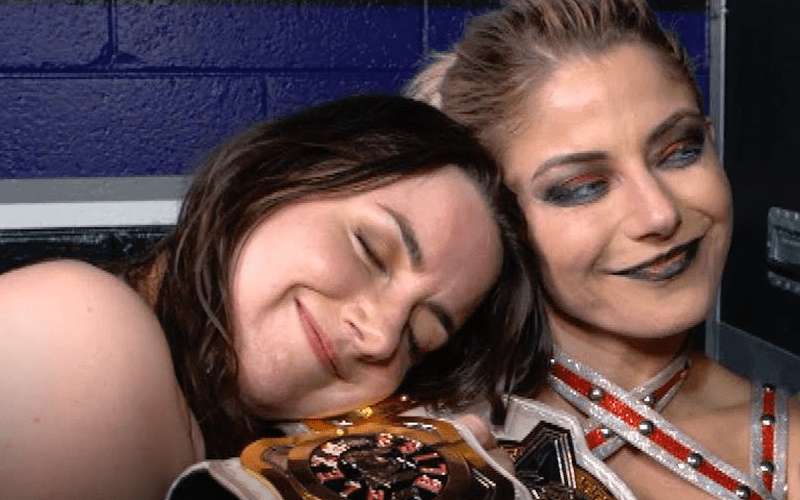 Former WWE Women’s Tag Team Champions Alexa Bliss and Nikki Cross were listed as a team in the WWE Draft, but they were chosen separately.

For some reason, WWE’s website neglected to follow one request and the entire draft order was released. For whatever reason, Bliss and Cross were drafted separately, but they ended up on the same brand.

During Wrestling Observer Radio, Dave Meltzer explained that this was always WWE’s intention, but it’s unknown why it was listed differently than how it was announced.

It was theorized that Alexa Bliss and Nikki Cross were chosen as separate picks because they do not have a team name. Since tag teams counted as one pick, this could be logical thinking.

When considering what their name would be, it’s kind of hard to pick one better than “Twisted Bliss” and that’s already the name of Alexa’s finisher.