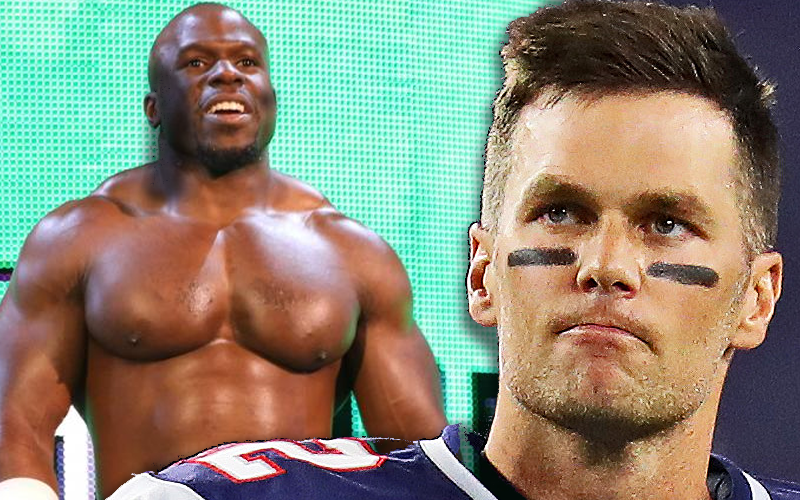 Apollo Crews might have been chosen today in the WWE Draft, but it’s not about when you are picked, it’s about what you do with your spot.

Crews might have been chosen late, but so was legendary New England Patriots quarterback Tom Brady. The WWE Superstar used Brady as inspiration today when it was announced that he will be headed to the blue brand.

Tom Brady was a 6th round draft pick.

Apollo Crews has been getting some serious praise for keeping such a positive attitude. Hopefully, this pays off for him.