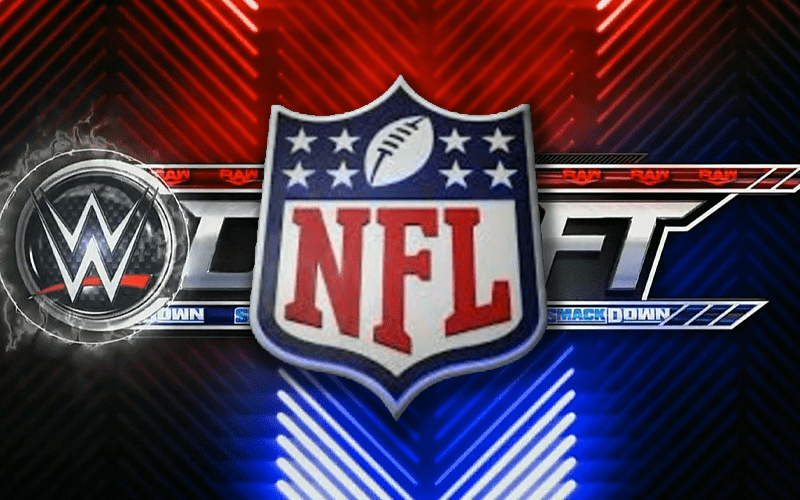 WWE held their draft this week on Friday Night SmackDown and they had plenty of cameos across the sporting world. It didn’t seem to help the ratings much, and it apparently irritated some WWE Superstars in the process.

The FOX Sports representatives all named legends from the past when asked who their favorite Superstars are. Terry Bradshaw, Howie Long and others all mentioned legends who are no longer wrestling or even with us. It was not a good look for the current main roster.

Wrestling News reports that these moments make Superstars “cringe.” At least one was quoted within the report, but it is believed to be more than an isolated mindset.

One wrestler told me, “[WWE] can’t help themselves. It always makes me cringe when you see them trying so hard to show everyone how mainstream they are. It actually makes the company look worse because it is so obvious to the people watching at home that the NFL guys being asked to talk about WWE don’t know anything about current wrestling. We’ll never shake off the stigma with mainstream media if Vince keeps scripting silly stuff on the shows.”

Night two of the WWE Draft is on Monday and there are plenty of special guests planned for that show as well. Let’s see if it will encourage fans to check in on the red team to see how the WWE Draft wraps up.