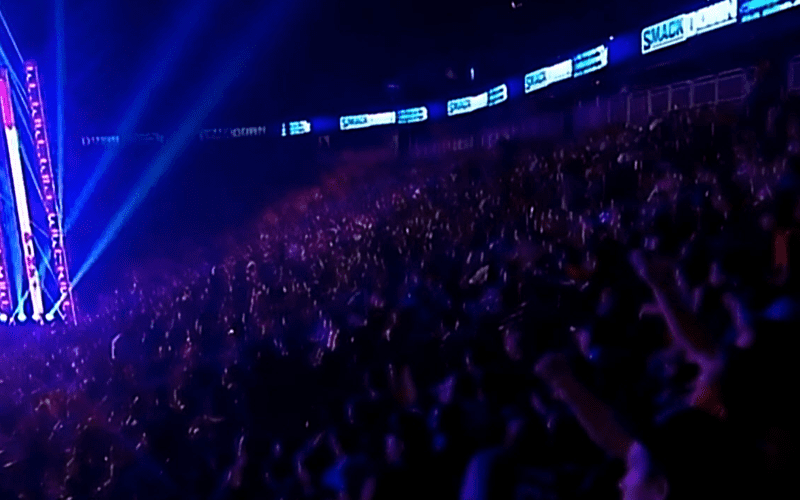 205 Live took place after Friday Night SmackDown despite the fact that so many fans were wondering if the show was cancelled. After that was over, the fans in Las Vegas got a special surprise.

Click here for our complete 2019 WWE Draft night one results.

Randy Orton and Kevin Owens were supposed to have a match, but Tony Nese and Drew Gulak interrupted them. They had some words back and forth, and everyone ended up brawling.

Ariya Daivari attempted to kick Orton, but he hit an RKO. This was followed by Mike Kanellis taking the microphone for a second, but then he was hit with an RKO from Orton and a Stunner from Owens to send the fans home happy.

It was reported that Kevin Owens got one of the biggest pops of the night when he came out for his dark match segment. He did not appear on the Draft episode, but he will be going to RAW along with Randy Orton.