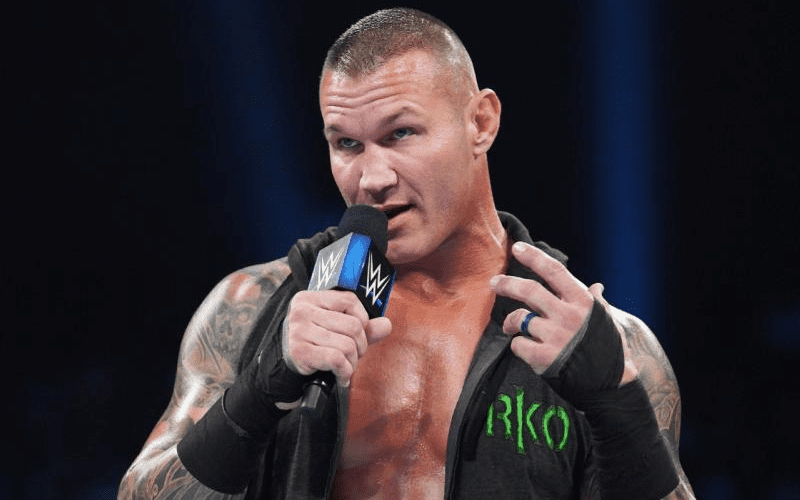 Randy Orton can be a brutal and unforgiving heel, but he might be getting cheers soon enough.

Click here for our complete break down of the 2019 WWE Draft.

Randy Orton and Kevin Owens had a dark match segment where they didn’t really wrestle. Instead, they took out some heel 205 Live Superstars.

“So Randy Orton may be going babyface, or at least this was a test,” Dave Meltzer said on Wrestling Observer Radio.

Randy Orton was put in a position where his RKO was a babyface move and it popped the crowd. It appears that since he is moving to Raw, WWE might be teasing a babyface turn for The Viper. We’ll just have to wait and see how he’s booked this Monday.