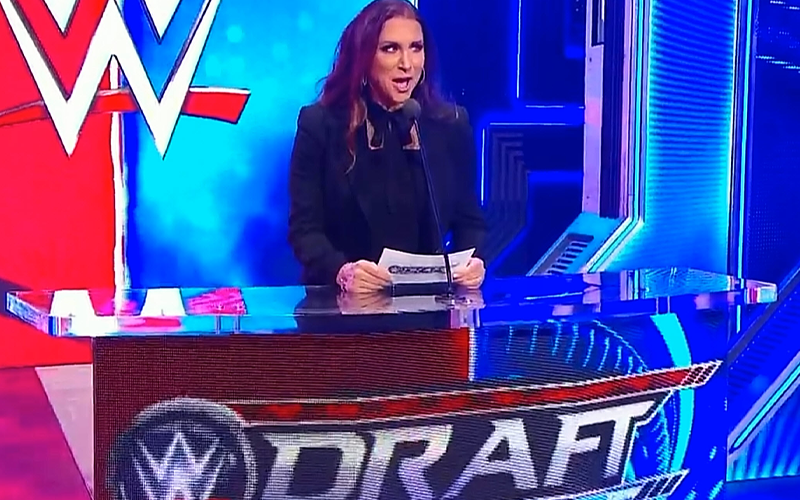 The WWE Draft is upon us once again and the rosters are certain to be much different this time next week.

SmackDown got the first night of the Draft and there were some big names up for grabs. Stephanie McMahon hosted the Draft and announced each pick.

One of the biggest changes in round one came when Bray Wyatt went to SmackDown. Then Randy Orton was chosen by Raw in the second round. The OC will remain as a trio because they were drafted together this time as well. The yet to return Drew McIntyre will also be on Raw whenever he returns.

You can check out the complete 2019 WWE Draft night one results below.