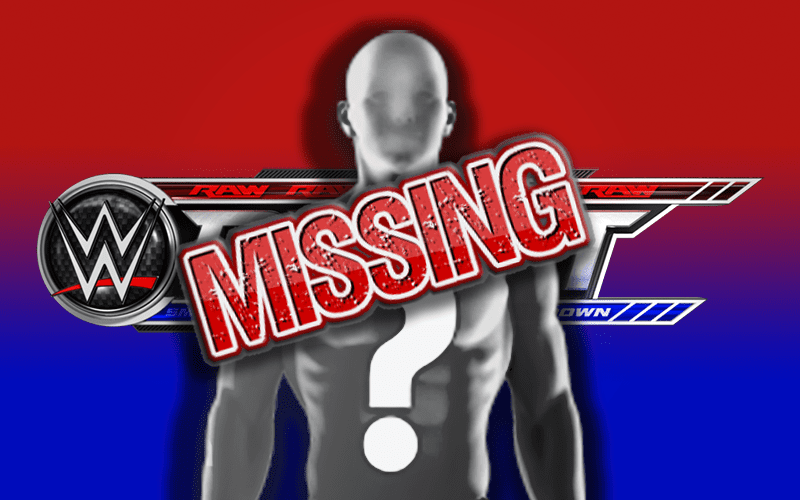 WWE is holding another Draft and it all starts tonight. It will conclude on Monday, but we already know who’s up for grabs by WWE’s official Draft Pool.

While you can never rule out a surprise, WWE has listed who will be available for the draft. It is interesting who they have and have not listed.

The Street Profits appear to be getting closer to working a match on the main roster. The former NXT Tag Team Champions have had ample time to introduce themselves to the WWE Universe and now they will be up for grabs in the WWE Draft. Let’s see if they continue playing their roles as backstage narrators as well.

We previously reported that Kevin Owens is listed as a member of WWE’s alumni section for some reason. This might have been a mistake because he is up for grabs in the WWE Draft.

Drew McIntyre is also up for grabs, but he has not returned from his recent surgery. On the other hand, other injured Superstars such as Ruby Riott and Mickie James are not included.

It is also interesting that Alicia Fox is not included in the Draft Pool. She is now apparently considered a “WWE Legend.” The Singh Brothers are not available in the draft. They were on 205 Live, but also appeared on the main roster recently as well.

The Hardy Boyz, Ascension, Nia Jax, Lana, Sheamus, Lars Sullivan, The Colons, and The Usos are also not listed.

Let’s also not forget that WWE opened up the possibility of having free agents when everything is said and done.