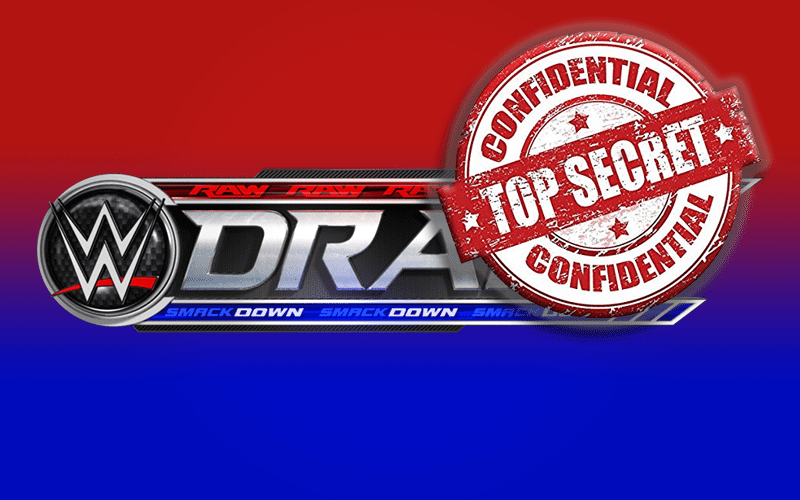 WWE is holding another Draft tonight and we might already have a big clue about a returning WWE Superstar.

Drew McIntyre has been spotted in Las Vegas. Of course, that is the city which will host tonight’s episode of Friday Night SmackDown.

It’s hard to imagine that WWE would call McIntyre to Las Vegas if they didn’t have a plan on using him. Stranger things have happened like The Usos being backstage at SmackDown last week, but not being used. That happened as well.

We will keep up the extensive coverage of the 2019 WWE Draft right here at Ringside News.