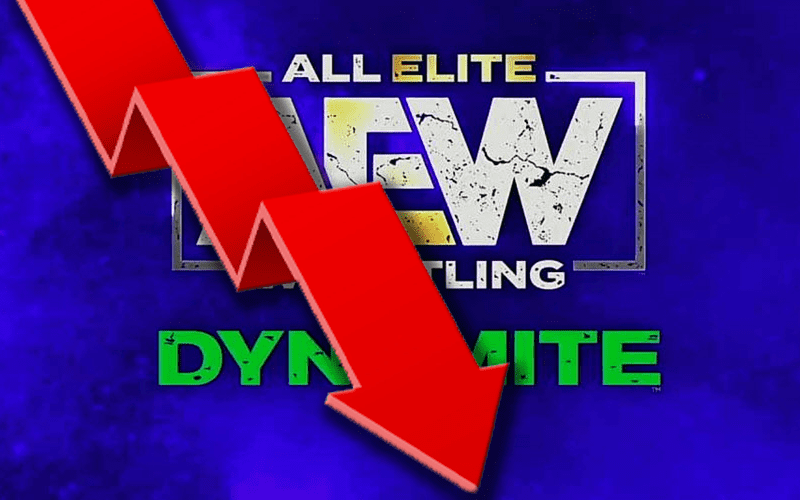 WWE’s NXT brand and AEW are going head-to-head on Wednesday nights. That makes for very interesting ratings the next day.

All Elite Wrestling: Dynamite pulled in 1.018 million viewers. This is down big from the 1.409 viewers who tuned in for their debut episode.

NXT brought in 790,000 viewers which is down form last week’s 845,000 viewers. That might be a bit disappointing on both ends, but AEW won week two of the Wednesday Night Wars.

AEW was in a big of a pickle being a Turner Sports property, because the playoffs were getting in the way. That is why AEW: Dynamite was on both TNT and truTV. The fact is that Major League Baseball likely played into both shows losing an audience this week.