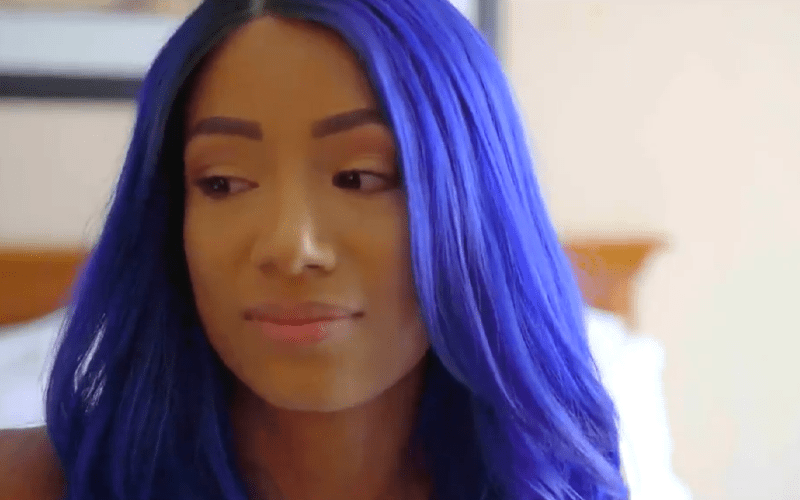 Sasha Banks had quite a battle against Becky Lynch inside Hell In A Cell and now she’s paying for it.

Banks is reportedly experiencing back issues and is not cleared for action. Brad Shepard reports that she has now been pulled from WWE’s event in Amarillo Texas this weekend.

According to a source in #WWE, Sasha Banks was pulled from the Odessa and Amarillo (TX) live events this weekend.

Hopefully, this isn’t a sign that she will miss the WWE Draft. Her name is likely to be called since she’s such a top name, but Sasha Banks current injury status might present a question about when she will be back… again.