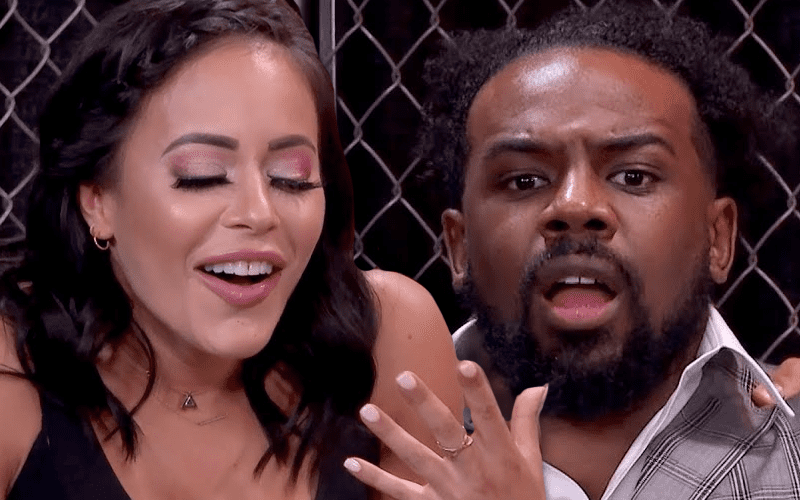 WWE Hell In A Cell might not have entertained a lot of fans the way that they would have liked, but there was a lot of fun going on with the gang on Watch Along.

During the pay-per-view event, both Charly Caruso and Xavier Woods took the ghost pepper chip challenge. It was a daring feat, but they both took on the challenge head-on.

All things considered, they both ate the extremely spicy chips like pros and contained themselves quite well. Charly Caruso did handle it a bit better considering the fact that Xavier Woods needed to take a lap.

You can check out both videos below. It’s important to note that Tyler Breeze kept reminding Woods that nobody asked him to do this to himself. It was still a great moment during Watch Along that the company clipped out and put on YouTube as separate videos.